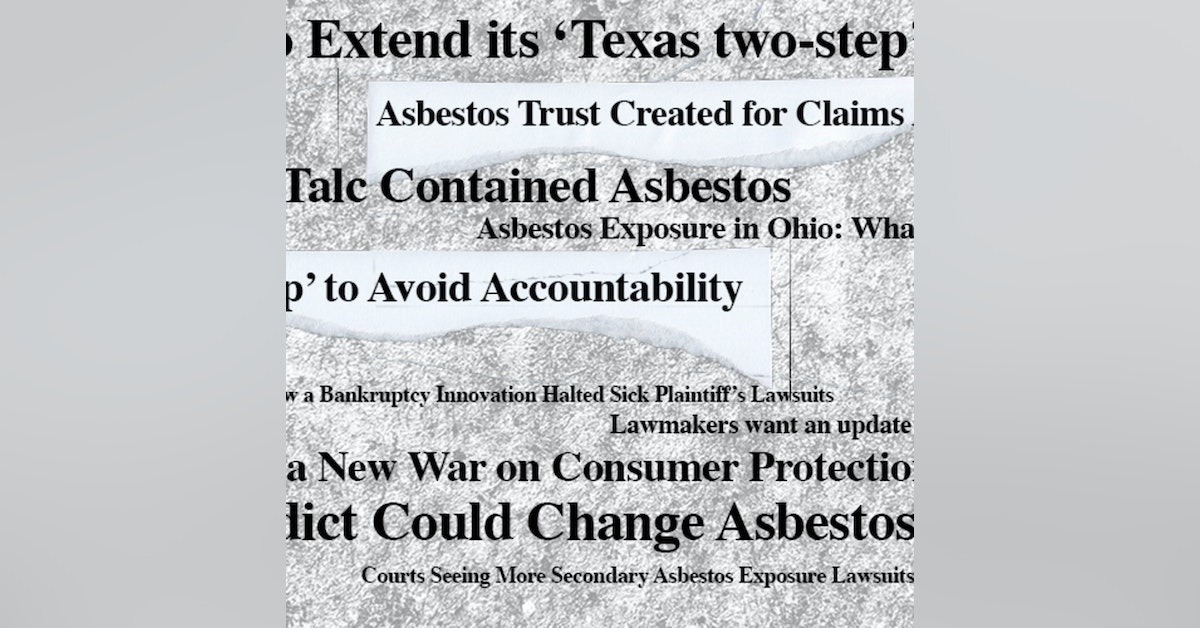 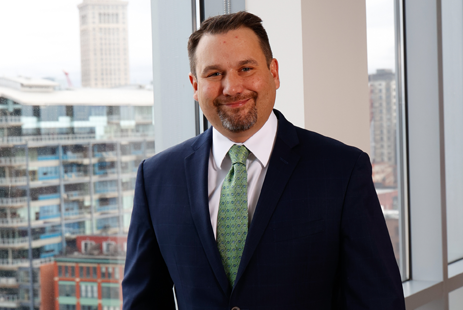 Acton was graduated from Lake Catholic High School in 1993, the University of Dayton in 1997 with a BA, and in 2000 from the Cleveland State University Cleveland-Marshall College of Law. He is a former law clerk in the Appellate Division of the Cuyahoga County, Ohio Prosecutor’s Office. Acton joined Kelley & Ferraro in 2000. Acton was named a partner in 2008. Acton has extensive experience as a trial lawyer and has obtained many favorable verdicts and settlements on behalf of his clients. Acton served as lead trial counsel in a case that resulted in a $20,000,000.00 jury verdict in favor a mesothelioma victim’s family. Subsequently, Acton served as lead trial counsel in another case that resulted in a $10,657,189.00 unanimous jury verdict in favor of another mesothelioma victim's family. Additionally, Acton has handled various appeals in the Ohio Court of Appeals and the Supreme Court of Ohio. Since 2008, Acton has been recognized by the National Board of Trial Advocacy as a Board Certified Civil Trial Advocate. Acton is admitted to practice law in the State of Ohio; Commonwealth of Pennsylvania; United States District Court for the Northern District of Ohio; United States District Court for the Southern District of Ohio; United States Court of Appeals for the Sixth Circuit and The Supreme Court of the United States of America. Acton is a member of the Cleveland Metropolitan Bar Association, Million Dollar Advocates Forum and The Ohio Association for Justice. Acton has also been invited to lecture other attorneys about effective trial tactics, the rules of evidence, expert witnesses, scientific evidence, and damages due to personal injury and death of a loved one.