What is Going On with Ohio's Elections 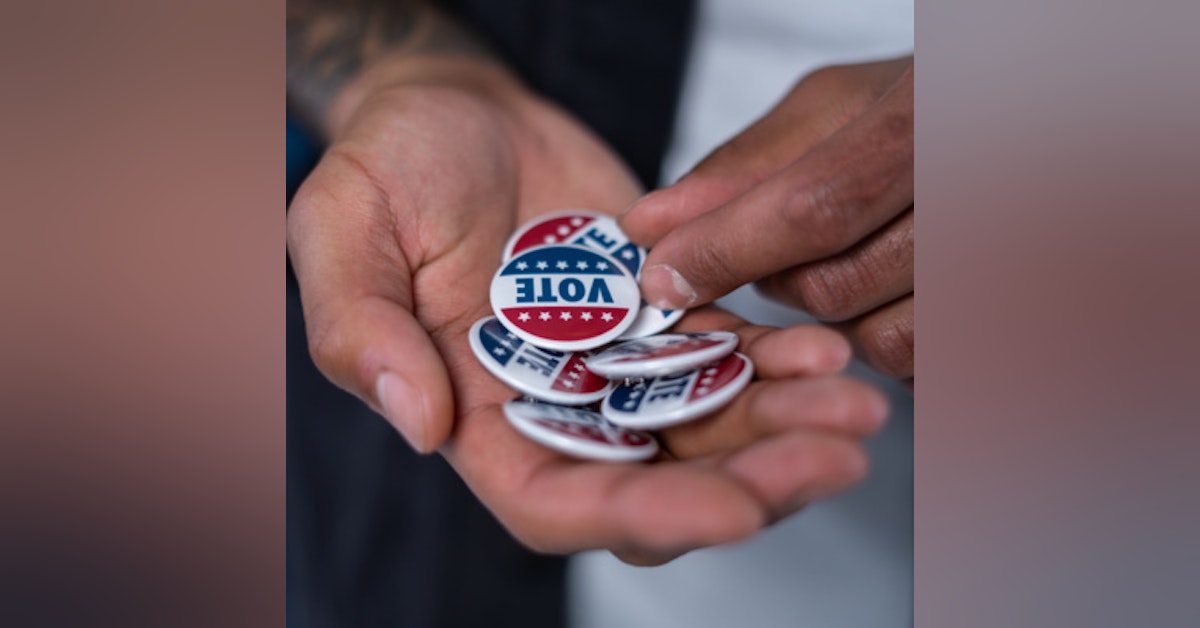 Host Sean Harris sits down with Brad Ingraham and State Representative Richard Brown (D-Reynoldsburg) for a Special Election Update and will take a look at some of the most relevant and surprising races around Ohio.

*Since this episode was recorded, The Ohio Supreme Court rejected another proposed map of U.S. House Districts. The decision returned the map to the Republican-controlled General Assembly, which had 30 days to act. If lawmakers fail, the debate will return to the redistricting panel, whose maps of legislative and congressional districts have yet to withstand court scrutiny.

See your election resources at https://www.oajustice.org/oajvotes 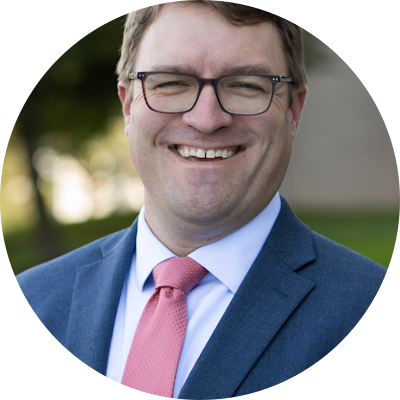 Brad Ingraham currently serves as the Director of Government Affairs for the Ohio Association for Justice. He leads the association’s advocacy and political efforts to protect our 7th amendment right to civil jury trials.

Brad has worked in and around the Ohio General Assembly for more than decade, including serving as a Legislative Liaison for the Ohio Department of Education. He is a father of two smart young children, and his wife, Melanie, is a dedicated Art teacher in central Ohio. 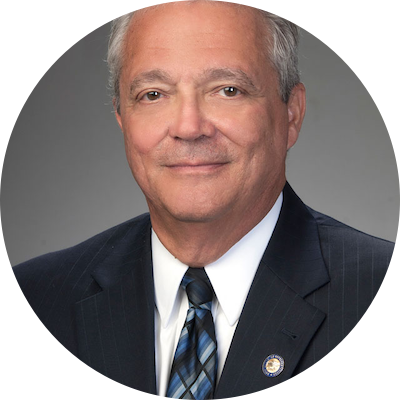 As an attorney in private practice for over 36 years, Representative Brown has concentrated in civil litigation, handling hundreds of cases concerning construction defects, oil and gas, medical malpractice, and insurance coverage. He works for the 20th District, though his district has been renumbered to the 5th District.